How to Overcome the Loneliness of Social Distancing 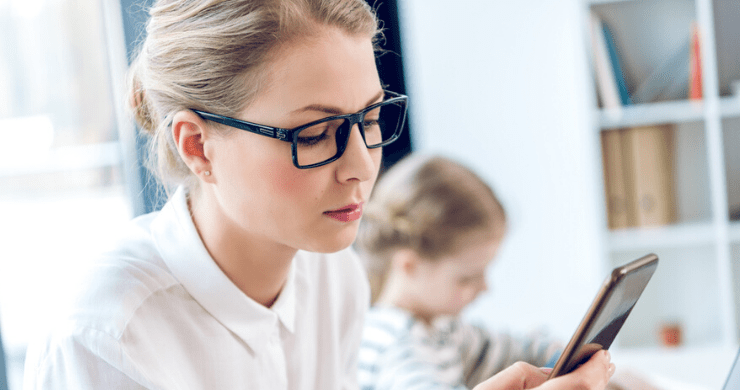 being alone and loneliness are two different things, being alone doesn’t always necessarily equate to the feeling of loneliness. There are feelings associated with actual loneliness, such as feeling desolate. You can even experience this feeling when you are in a room full of people, and that is probably the worst kind of feeling. You might have a hard time connecting with people, or even have a hard time feeling like you belong. The elderly tend to feel this way a lot more often than other members of the population.

“Now, more than ever, we need to take care of ourselves and those around us — spreading positivity and maintaining connections, even while remaining physically isolated.”

What Is Gut Health?
Next Post: How I Fit Meditation Into My Life As A New Mom

Heart disease in women is not as widely known as it is in men. The numbers … 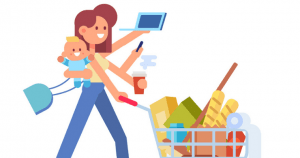 Many Americans have food allergies, and the numbers are only increasing … 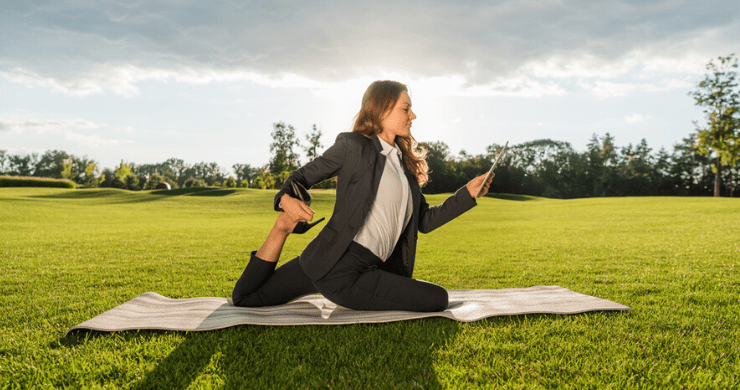